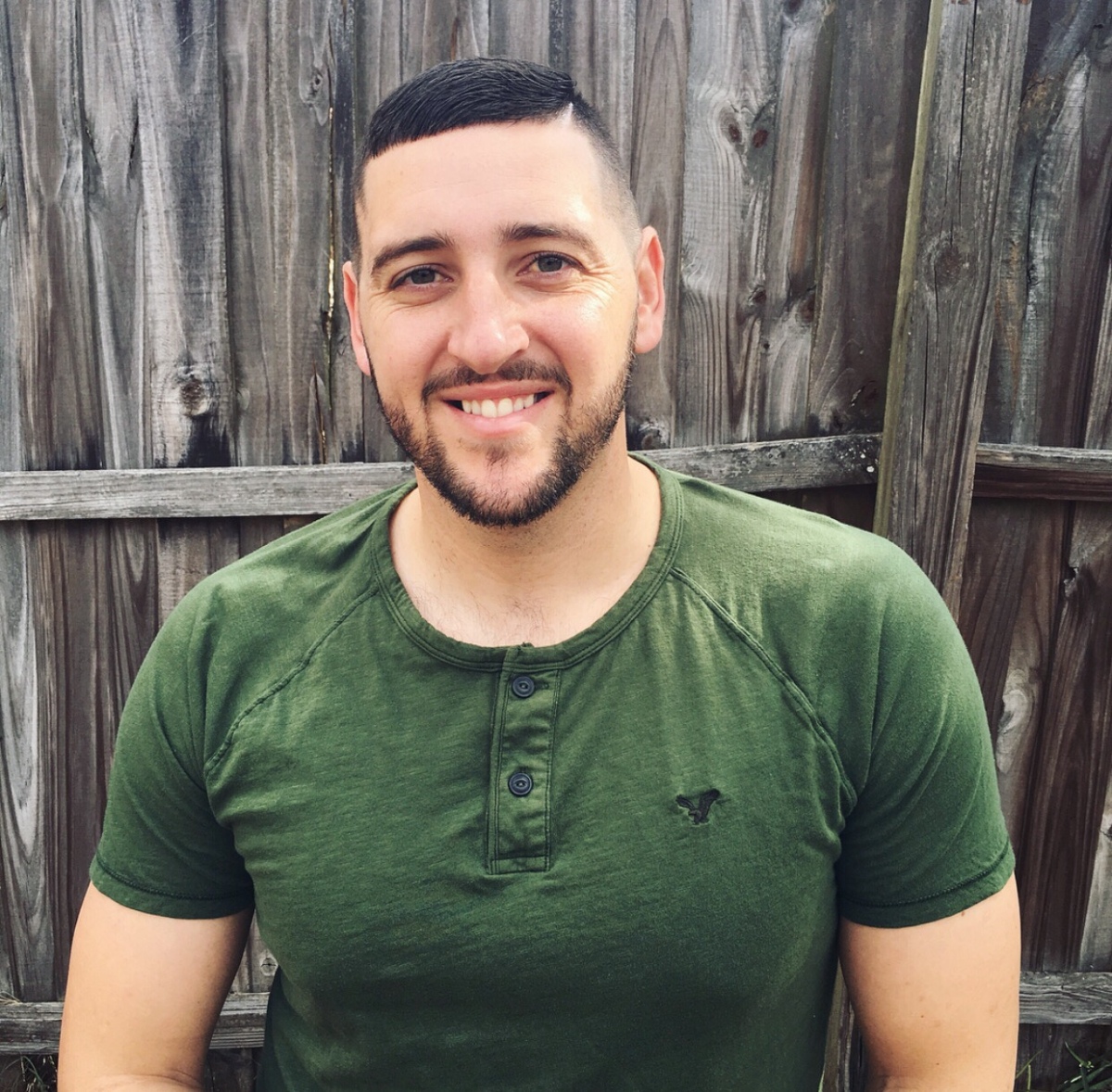 My whole life I believed God existed and that it was a good enough way to live my life. I’d sometimes go to church, but thought of it more as a show and something to do to punch my grace ticket for the week. Sundays where just for football anyways. I never gave the whole relationship with Jesus thing a chance. I thought of Him as someone to go to only when things got bad. Before coming to the point of opening myself up to having a relationship with Christ I regularly partied with friends, got drunk throughout the week and dated girls just to date them. I always felt there was a void that needed to be filled and just felt alcohol, friends and girls could take care of that empty spot.

By the time I hit my senior year I meet Chelsea, who is now my wife of 6 years today. I graduated the year of 2009 and Chelsea graduated in 2010. During our first years of college we lived together in Gainesville FL. We would always party, go clubbing and get drunk. I think you get the memo. You know, “living that college life.” Now fast-forward to the beginning of 2011. Chelsea started feeling like something wasn’t right in our lives. She came to me and said she knew living together not married was wrong and wanted to quit the drinking along with partying. Then another bomb was dropped on me, she wanted to find a church. At first I was resentful towards her because I knew what we were doing was wrong but I didn’t want to quit. My flesh enjoyed this lifestyle and I honestly I cared too much about impressing my friends. This whole having a relationship with Jesus thing became and internal fight because there were things I just didn’t want to let go of. But to make Chelsea (who was my girlfriend at the time) happy I attended the Rock Church with her on some Sundays.

Chelsea was the girl I knew I wanted to marry and that year I proposed to her. We got married August 5, 2011. In 2012 it was put on Chelsea’s heart to move back to where she was from in the Orlando area. Someone she knew invited us to check out their Church. Now I can’t say I was in a place of thinking church was that important to attend. But I knew it was important to Chelsea, so I went. To be honest, I thought of Christians as really corny. After opening myself up more and attending this church I started seeing they were actually normal people who were really cool. I’ve connected and have found some of the best relationships at our church. God definitely put it on Chelsea’s heart to come back because through it all I was lead to the Lord by the people who were brought into our lives. I made a step and got baptized. My wife and I actually decided to get baptized together. What this represented to me was taking my personal relationship with God seriously. I realized Jesus saved my life. Getting saved was making a 180 degree turn from my old ways to seeking Gods way for my life.

Today I can say God has taught me although I’m not perfect I have Him as a role model and strive to live my life for Him.  After becoming a father I see how important it is to also raise my daughter to know Christ as her Lord and Savior. My favorite verse is “Anyone who listens to the word but does not do what it says is like someone who looks at his face in mirror and, after looking at himself, goes away and immediately forgets what he looks like” from James 1:23-24. What this means to me is that you cannot just be a teacher of the word but a doer.